Our team were called to attend a site in Caulfield North with a client experiencing a blockage in their sink. Our plumber arrived on site and carried out an investigation. There he found that the shower basin, bath and washing sink in the bathroom were all running into the back carpark and to the relief overflow gulley. The main boundary trap serviced 12 flats at the property. 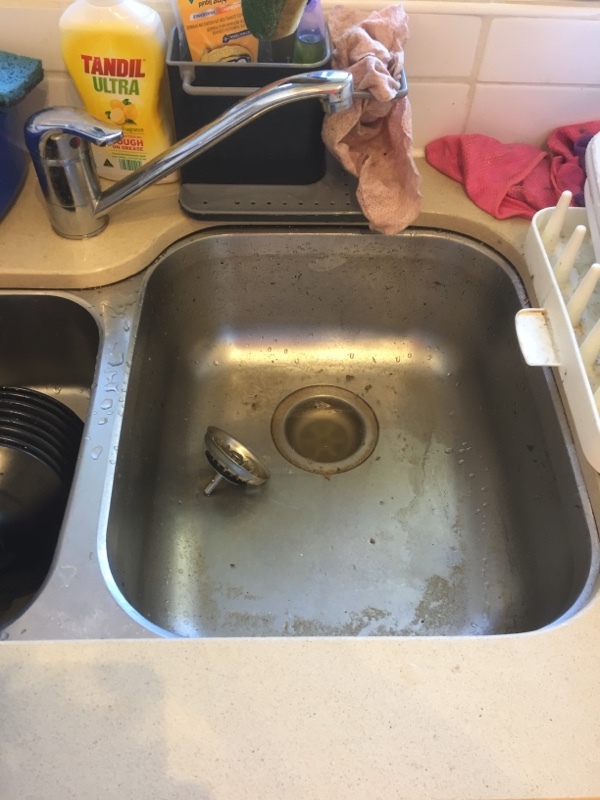 The first step the plumber took to resolve this issue was to plunge the sink multiple times in an attempt to clear the blockage. This was unsuccessful and the water was not draining at all. The plumbers then attempted to clear the blockage with drain snake. When inserting the snake down the sink, the plumber could feel fat deposit throughout the pipe. He advised the tenant of this and found out that when the unit above them used their sink, it comes down into their sink. 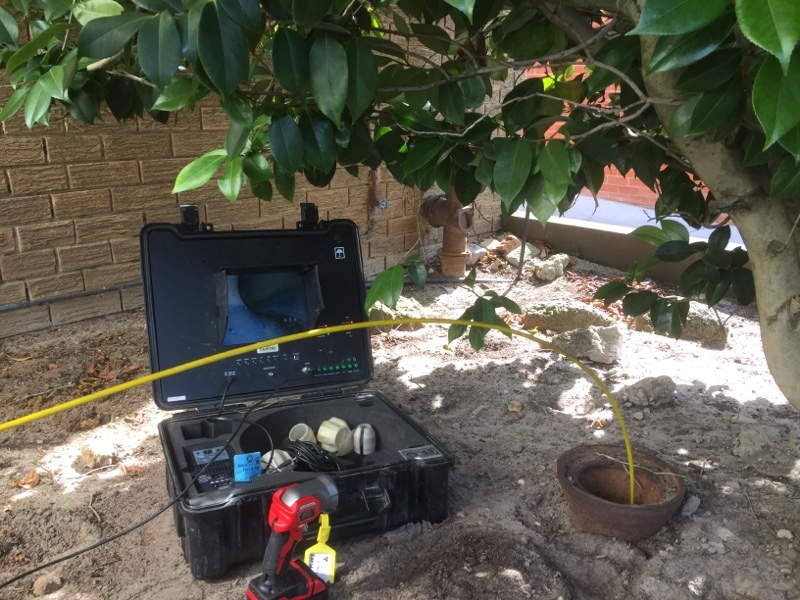 The plumber was able to gain access into the units apartment. The plumber could see that the tenant was receiving a surcharge of water from the above units sink. He then proceeded to put a small sewer machine down the sink to help unblock the drain. It was then important to determine what was blocking the pipes to ensure the issue doesn’t happen again. The plumber then performed CCTV investigations which found large deposits of solidified fats and portions on cleaning rags. Once clearing this the plumber continued CCTV investigations to ensure there were no other issues throughout the pipework. No further faults or issues were detected within the pipework. The plumber educated the tenants and body corporate on what caused the issue. Additionally, he advised them on how they could avoid its occurrence again in the future.

If you have any plumbing issues or are looking for a reliable Melbourne Plumber near Caulfield North and wider Melbourne suburbs, contact us – we’d love to help you out!