We recently fixed roof leaks in Kew, an issue we specialise in at Gallant Plumbing. Water leakages are the worst when it comes to plumbing issues. They might seem like not too big of an issue at first but if left unresolved they can escalate to bigger problems like mould, rotted framing and sheathing, destroyed insulation and damaged ceiling that look aesthetically unpleasing as well. 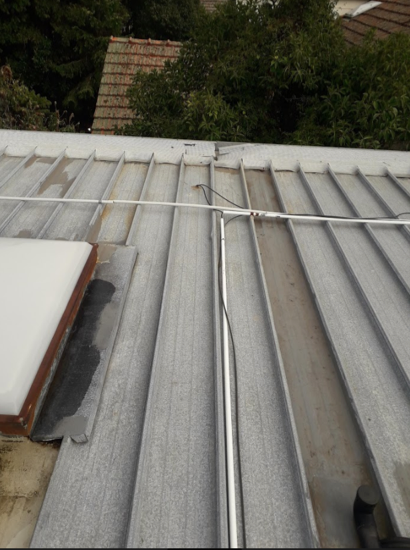 Roof leaks are not uncommon and we were recently called in to inspect an incident of roof leaks in Kew. The roof was leaking at the wall of an upstairs room beside the stairwell. Upon arrival, we clearly saw that there was dampness in the wall. After a thorough inspection for the reason behind the leakage. We found two clips that were screwed in the high rib of a sheet and they were not sealed properly. As a result, we released them.

Following that, in the same area, we found two cables that penetrated the lower rib of the sheeting. The seal was found to be broken in place where the cables go through the silicon. This was also released however a recommendation was made to the client to redirect these cables to create a more aesthetically pleasing look. 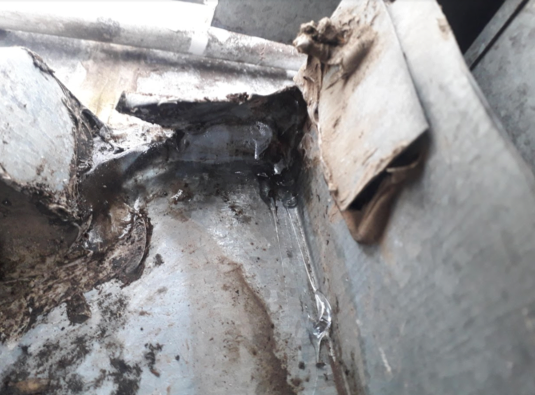 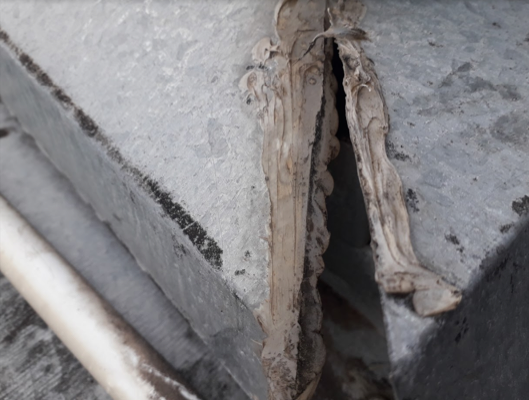 Moreover, we found another problem with leakage. There was about 4m leakage in the area where the air duct penetrates the roof. That was a result of the flashing, that turns up from the sheet, being poorly done. The counter flashing on the ducting also had its silicone seal break at one corner because the flashing does not underlap at the corners. 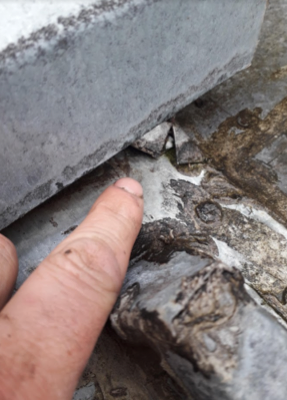 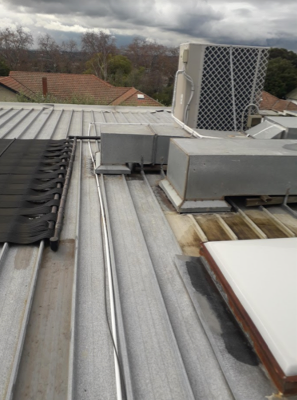 To resolve this issue, we inserted a piece of metal and riveted the flashing together and released them. We also suggested to the client that if leakage still persists then the flashing around the air duct should be redone. 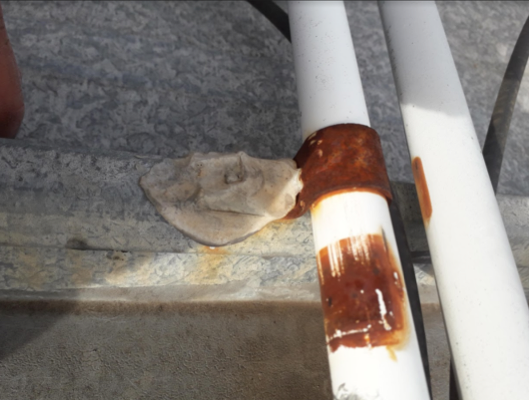 At Gallant Plumbing we care greatly about our client’s satisfaction and prompt services and for this reason, we are a 24 hour plumber in Melbourne offering the best plumbing services in Melbourne.