We were recently called out to a property in Balwyn, where a client reported water dripping from their ceiling and leaking into their kitchen and living area due to a roof leak. Water leaks like these have the potential to cause large amounts of damage at a property. As such, it’s best to resolve them in the most efficient way possible. 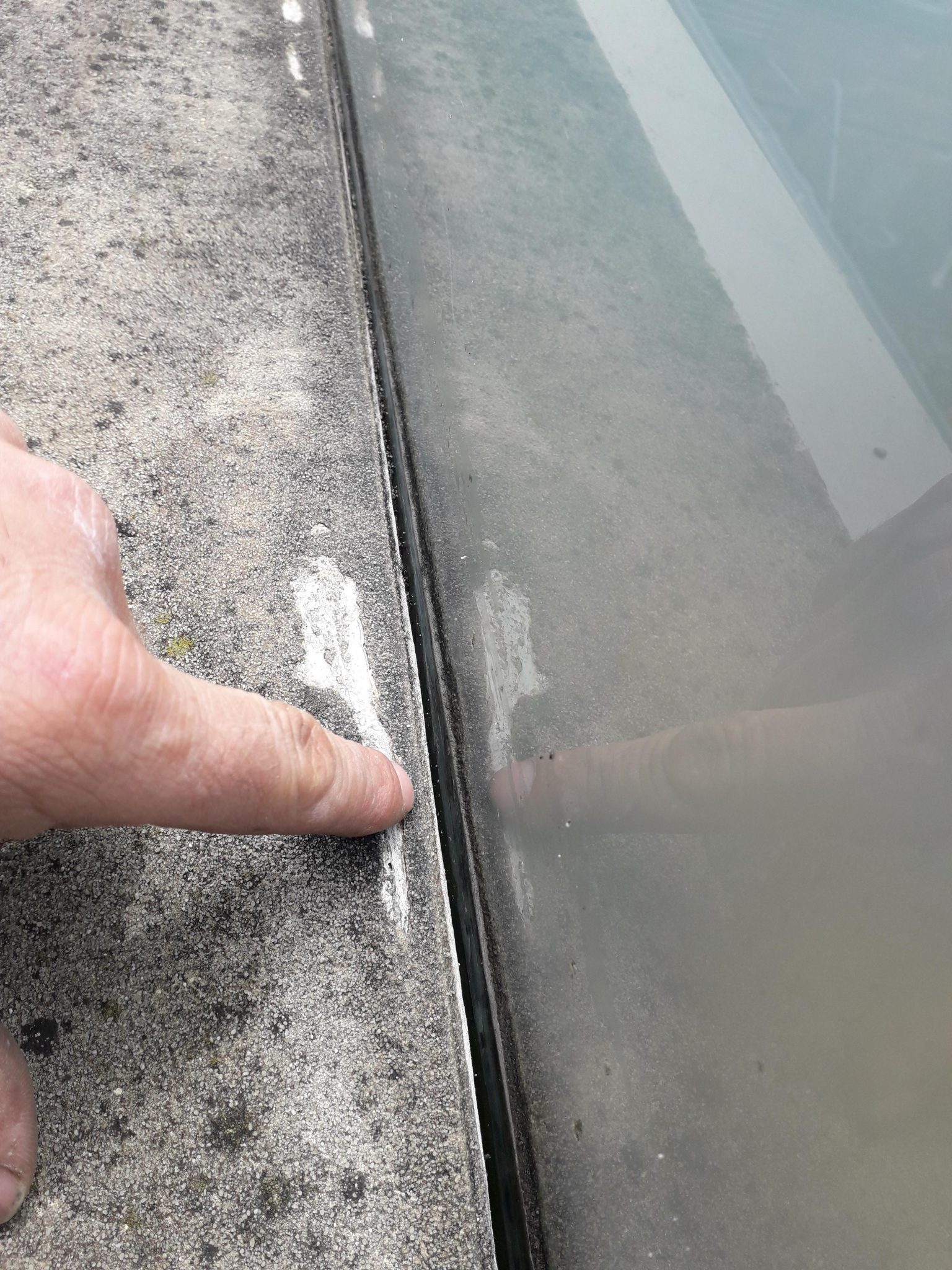 Our professional plumber attended the clients property, where he inspected the issue at hand. The first step he took was to carry out some water testing to help him identify where the leak was coming from and what its cause was. He found water leaking from the join between the balcony and parapet wall and the wall of the house. For the plumber to proceed further with the work, he needed to cut into the ceiling plaster. This was necessary to help him see the exact location of the water drip, to effectively resolve the water leak at hand.

In order to resolve plumbing issues, we occasionally need to make an incision to the properties’ plaster. However, we always make sure to get approval from the client before doing so. The reason is that Gallant Plumbing does not cover the costs to reinstate the plaster and repair the damage done. We need to recruit external trades to fix this damage. This can be organised by our professional office team who have quality technicians they rely on for jobs like these. 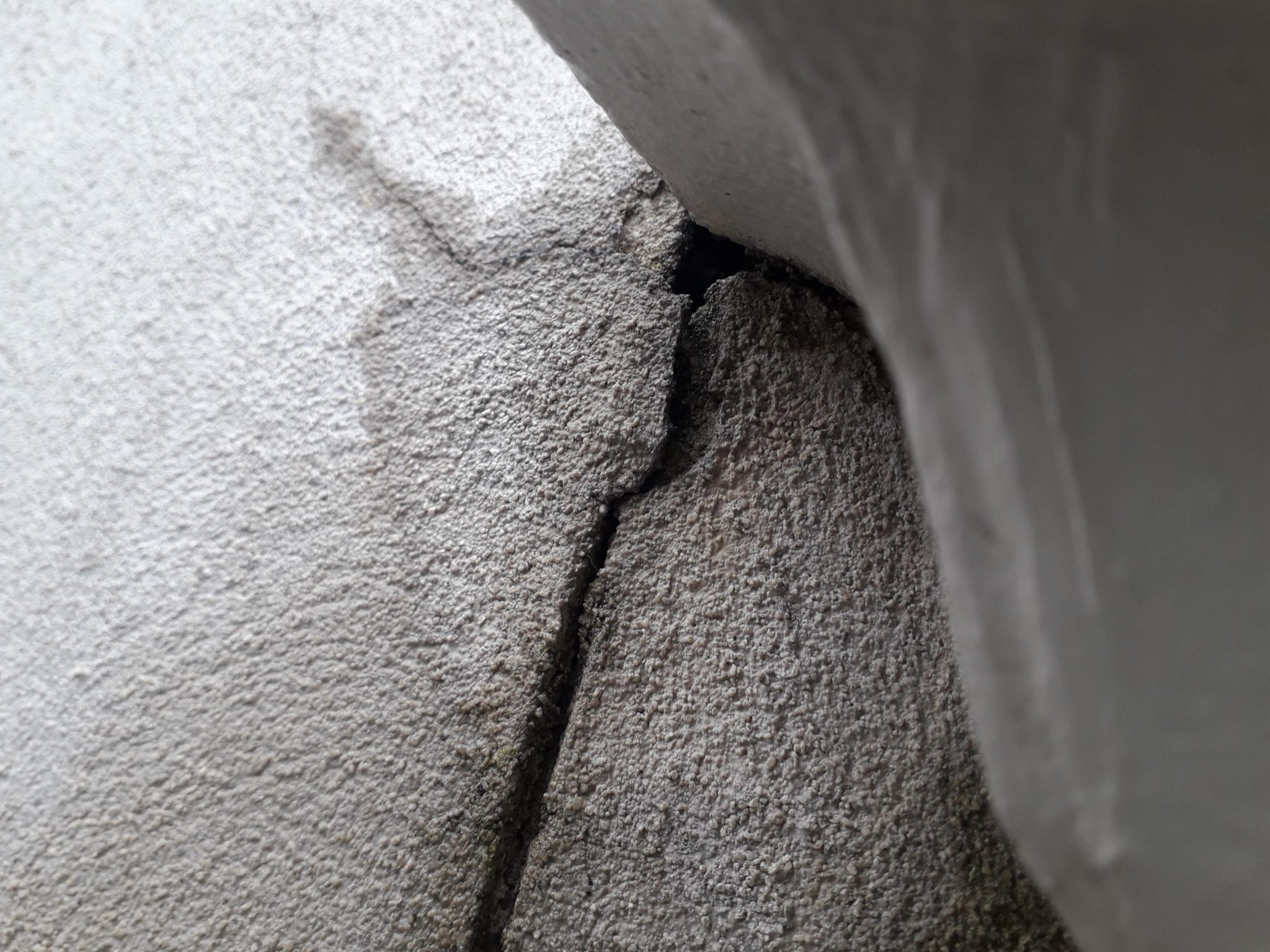 Our plumber explained to the client what he had found and the need to cut into the ceiling to take a closer look at the leak. The client provided us with permission to cut into the ceiling. This exposed a hole at the corner of the render. To resolve the leak present, our plumber sealed this hole. He then carried out another water test to help identify whether or not a leak was still present. 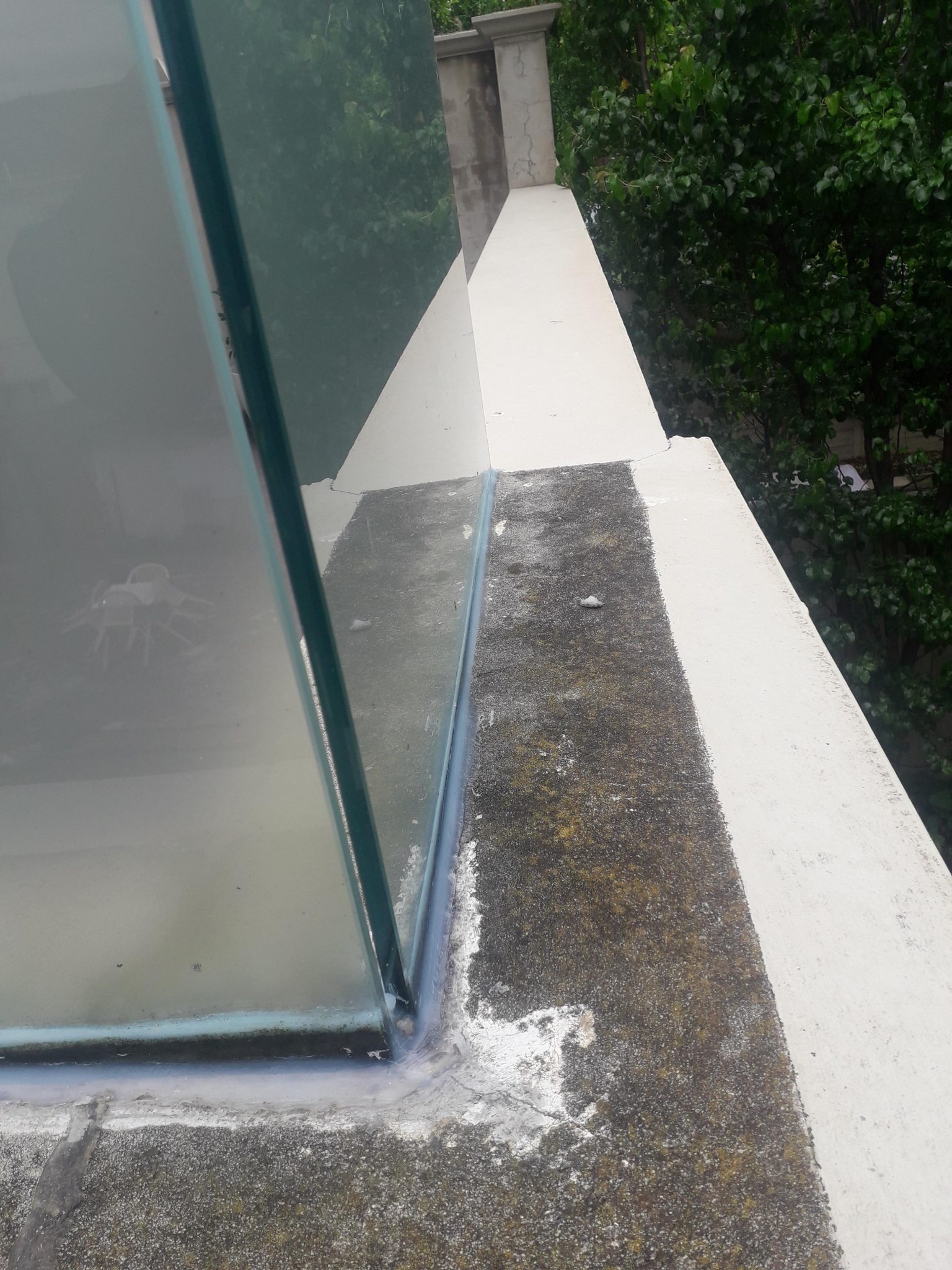 The second water test resulted in water leaking out of the same place as the first. The plumber then tested the groove in the wall capping that had glass fitted into it. He found water leaking down the glass and running to the end of the wall capping, dripping down into the ceiling. Before re-testing, the plumber needed to wait for the silicone to fully set. 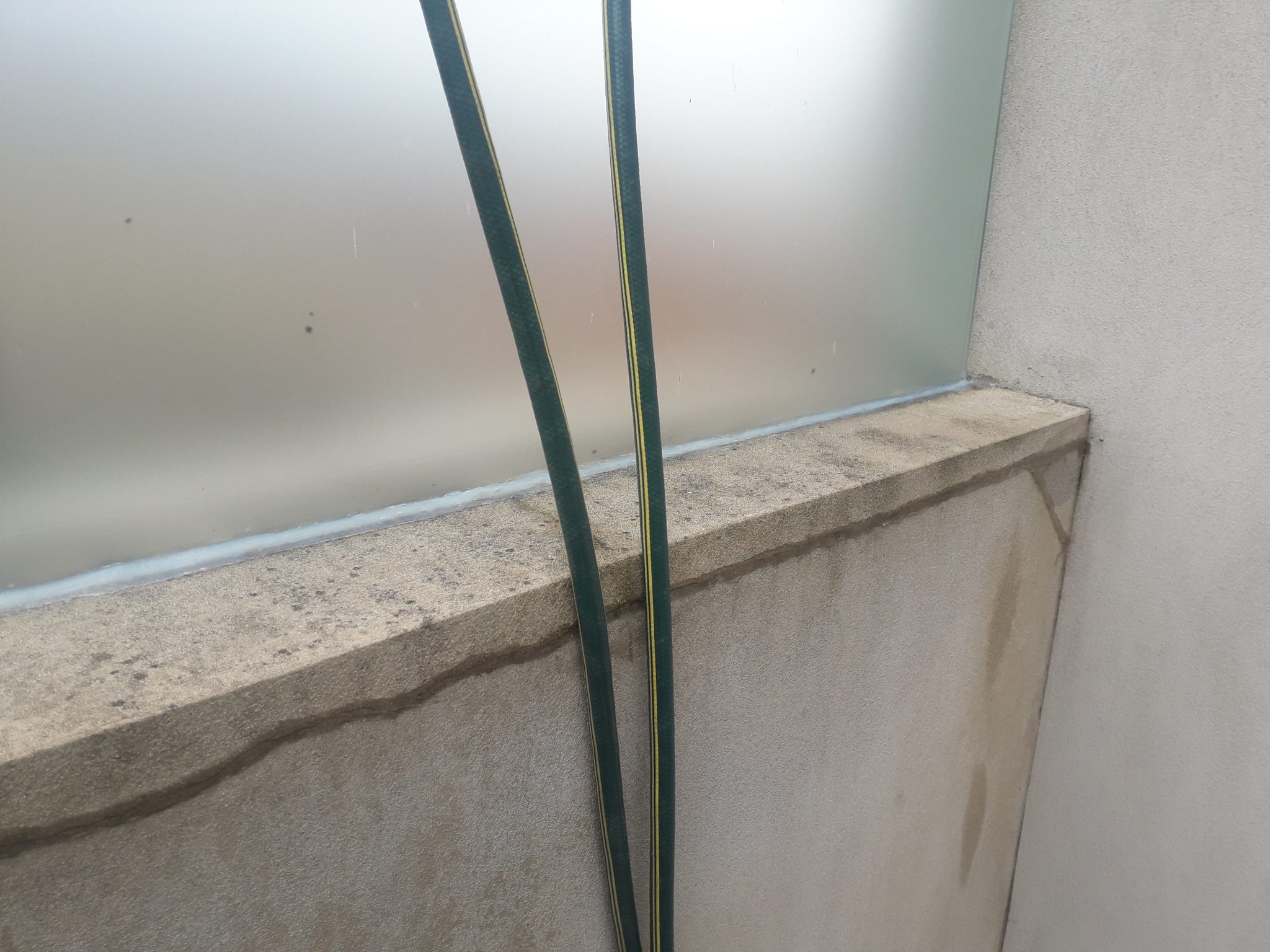 The plumber attended site the following day, allowing sufficient time for the silicone to have set. He then took a water test which demonstrated that no leak was present and that he had resolved the problem.

After resolving the issue, our plumber explained his findings to the client and notified them of the fix. Our office team then organised plaster repairs for the client, returning their home back to its previous state.

If you ever find yourself with a roof leak and need a Melbourne Plumber in Balwyn, contact Gallant Plumbing on 1300 830 956 for a tailored, professional service.