Home | Plumbing Tips | How to Prevent Drain Blockages.
I NEED A PLUMBER ASAP
LOOKING FOR A QUOTE

How to Prevent Drain Blockages. 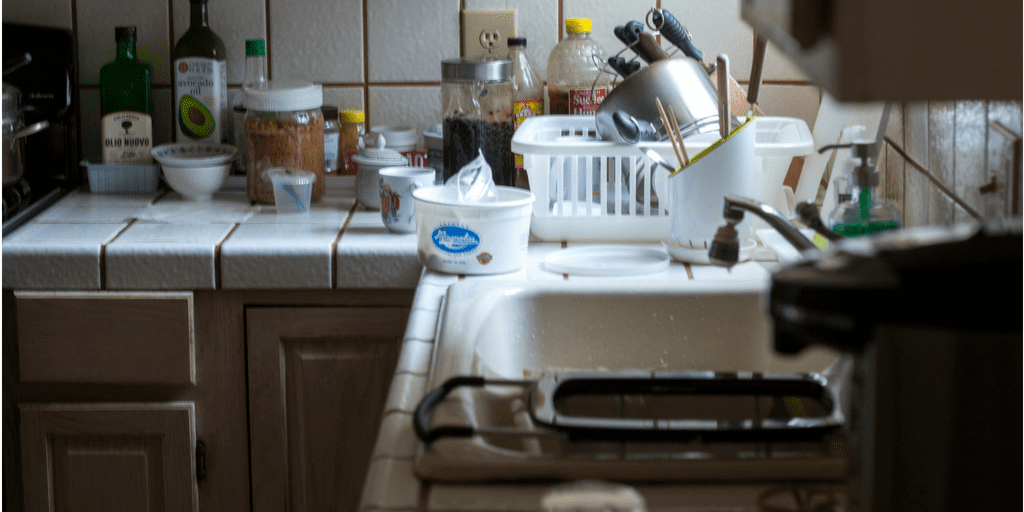 Drain blockages happen often, but they don’t have to!

Here are some tips to prevent drain blockages from occurring at your property:

These two rooms in your home are prone to the most amount of debris clogging your drains. In the bathroom, the main culprit is hair. You may think that a little bit every now and again won’t hurt, but let me tell you…. It all adds up! And in the kitchen, how often would food scraps, oil and dirt find its way down your drain? It would be worth investing in a strainer plug  to stop this from entering your drain.

Foreign objects consist of sanitary products, wipes, nappies and paper towel. Even if these products claim to be flushable, we highly recommend to avoid flushing them. They are unable to breakdown in drains and cause unwanted blockages to occur. Placing a small bin beside your toilet could be a worthwhile solution.

Do you know what food is the biggest culprit for clogging drains? RICE! Before cleaning your dishes, scrape all food scraps into the bin and then wash. I know it’s far easier to rinse them, but you’re clearly reading this article for a reason…

Don’t dispose of grease and oil down the drain

This is a big no-no. It may seem innocent when you do it whilst washing your dishes, but in cold temperatures, these oils will harden and turn into lumps which can contribute to the blocking of the drain.

Tips to disposing of grease and oil:

Following these simple steps and forging some new habits, you will be on the way to preventing your drains from unwanted blockages.

Too late… My drain is blocked? Read our post; How to Clear Blocked Drains