Our 24 Hour Plumber in Melbourne received a call about a running shower that would not isolate. He attended to and isolated the water supply via the metre that was located in the cupboard. As our plumber removed the hot water spindle, he found a faulty washer that was responsible for the isolation issue. 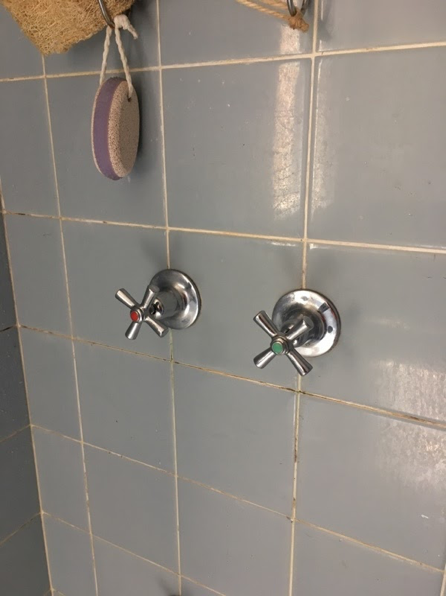 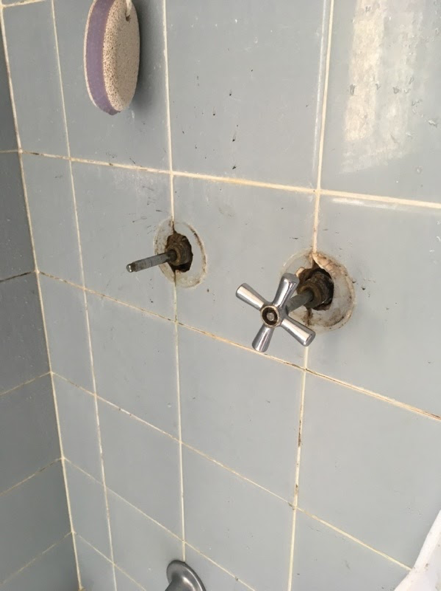 Our emergency plumber serviced both the hot and cold spindle. Before he finished up another job well done, he provided the client with information on where the isolation valve was in the shower, for future reference.

Sometimes, accidents happen. Our emergency plumber received a call for keys that had accidentally been flushed down the toilet. The client had half-flushed before realising the keys were gone. 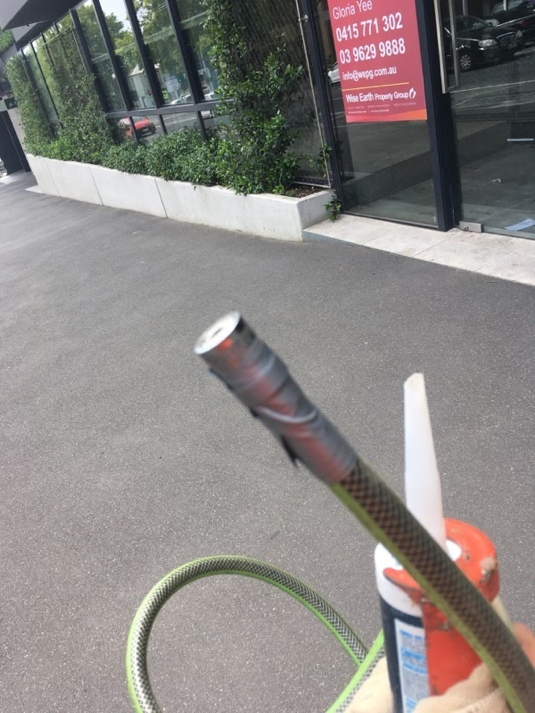 Our dedicated Melbourne plumber began by removing the toilet in the hope that the keys were located in the trap or halfway down the pipes. However, there was no sign of the keys. He re-attempted by using a vacuum to suck out the keys but again, no luck. Then, finally using a long length hose with a strong magnet placed on the end, the keys were retrieved. He finished up by reinstalling the toilet and tested the flush after re-caulking it.

The final plumbing job faced by our emergency plumbers in Melbourne was a blocked sewer in the city. Our emergency plumber arrived onsite and was shown the blocked sewer by one of our supervisors. He discovered that the toilets for the surrounding 3 units were not running. He located the blocked stack and removed the access cover. Although the blockage was only 1 meter down, it was considered a fairly big blockage, even for our experienced plumbers. 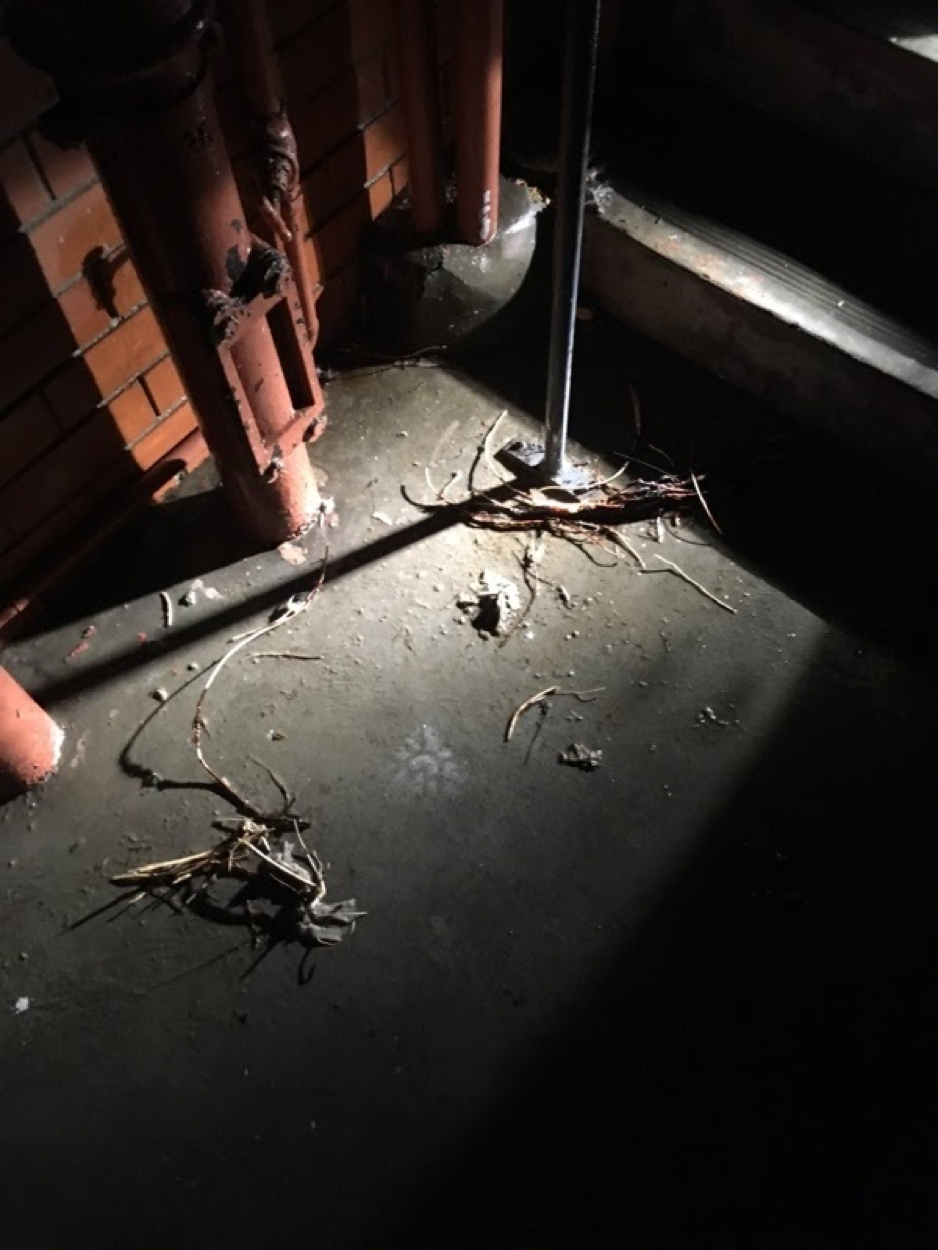 Our plumber used multiple heads to cut through the large tree roots. Eventually, the line got cleared. Our plumber ran water down the line for 10 minutes to ensure that there were no blockages further down. He finished the job by cleaning the driveway and ensuring any debris were hosed off. A recommendation made by our emergency plumber in Melbourne is to have the drain CCTV inspected to see if there are any underlying issues.

As this post shows, there isn’t a single plumbing job our team of dedicated plumbers can’t handle! Our plumbers are skilled and helpful and will attend to any emergency plumber call-outs in Melbourne with punctuality and care. If you’re ever stuck in a plumbing emergency and need plumbing services in Melbourne, don’t hesitate to call Gallant Plumbing on 1300 830 956, or contact us here. We can’t wait to hear from you!