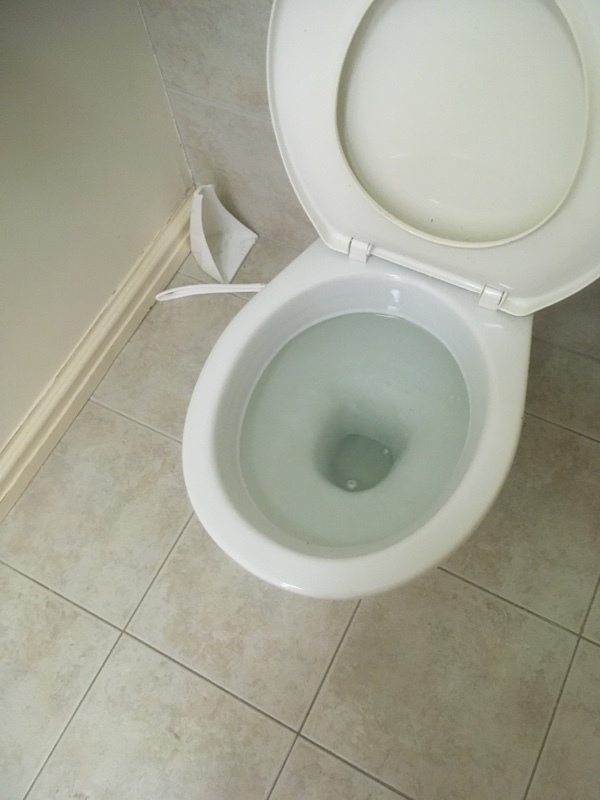 After understanding the situation from the client’s view, the plumber took a look at the situation at hand. He checked the lower ground toilet and found it to be backing up. Then, he used a sewer machine in an attempt to clear the blockage. He ran the machine from the stack IO to the boundary shaft to remove any tree roots present. This remedy was unsuccessful. 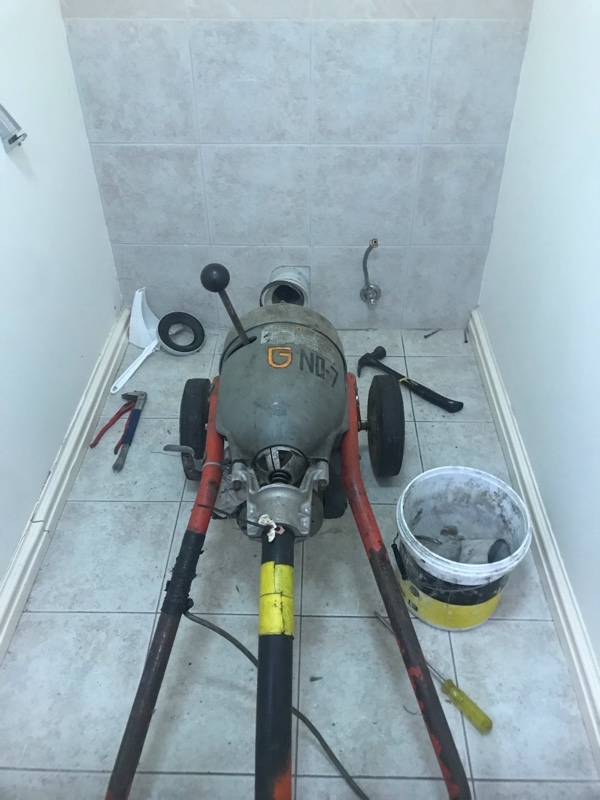 The plumbers next solution was to remove the toilet pan and use his sewer snake to clear the blockage. The sewer snake went down without any difficulties. Once he had cleared the drain, he replaced the pan and flushed the toilet. However, he found that the toilet was still backing up. To proceed resolving this issue, the plumber suggested he perform CCTV investigation on the drain to gain an insight into what was causing the blockage. This is an additional cost to the client, so it was important to approve with the client before proceeding. Our plumber explained to the client his findings so far and the need to investigate further so we could resolve the issue for him. The client approved further investigations and our plumber proceeded. 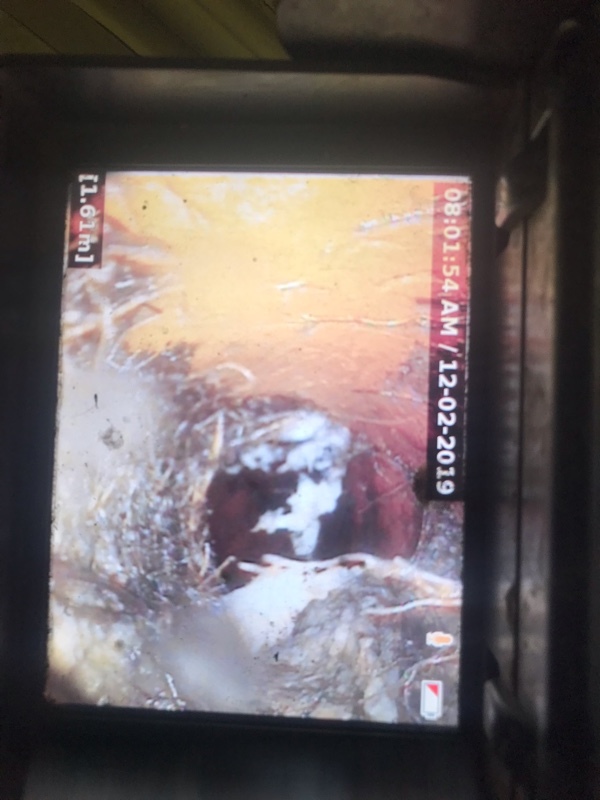 The first step our plumber took was to remove the toilet and perform CCTV investigations. The camera explored 3 meters of the drain before discovering the blockage. He found tree roots were the cause of the blocked drain. He then used the sewer machine to clear out these tree roots. To ensure he had cleared the tree roots, he used his CCTV camera to ensure that there were no potential blocking hazard remaining.

The plumber then reinstated the toilet and tested the flusher, which again confirmed that he had cleared the blockage. 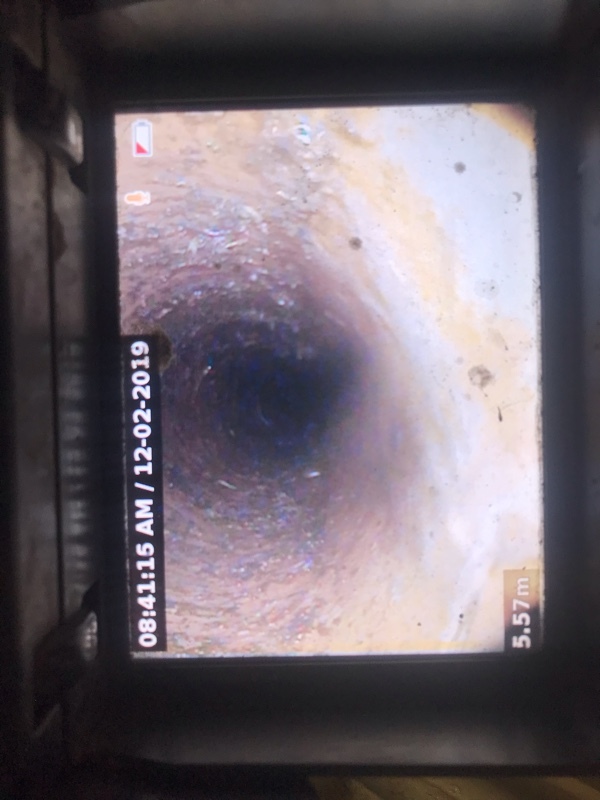 After resolving the issue, the plumber took the time to explain to the client what he found in his investigations. We ensure we never leave site unless the client is feeling confident and happy with the services we provided them.

If you ever find yourself with a blocked drain and need a professional Melbourne Plumber in Ivanhoe to help you out, contact us online or call Gallant Plumbing on 1300 830 956.