A blocked drain is everyone’s worst nightmare. We find ourselves attending lots of blocked drains in Melbourne. These cases are due to volatile weather, with dry summers followed by heavy rain resulting in lots of debris. Last week our plumber followed up on a repaired blocked drain in Elsternwick and to check on a stormwater pipe. 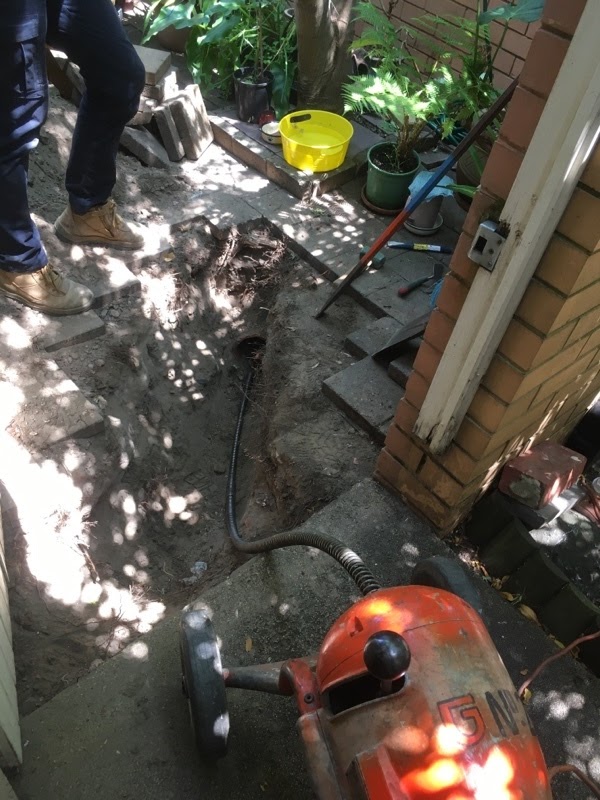 Our Melbourne Plumber made his way to the blocked drain in Elsternwick first thing in the morning.  First, he started digging around the base of the downpipe. This was to expose the underground stormwater drain. He found the 100mm earthenware pipe which was full of roots. After following it for about 2 meters our plumber found that the roots were still blocking the pipe. He removed the pipe from a collar and pulled out as many roots as possible but the pipe was still not clear enough. 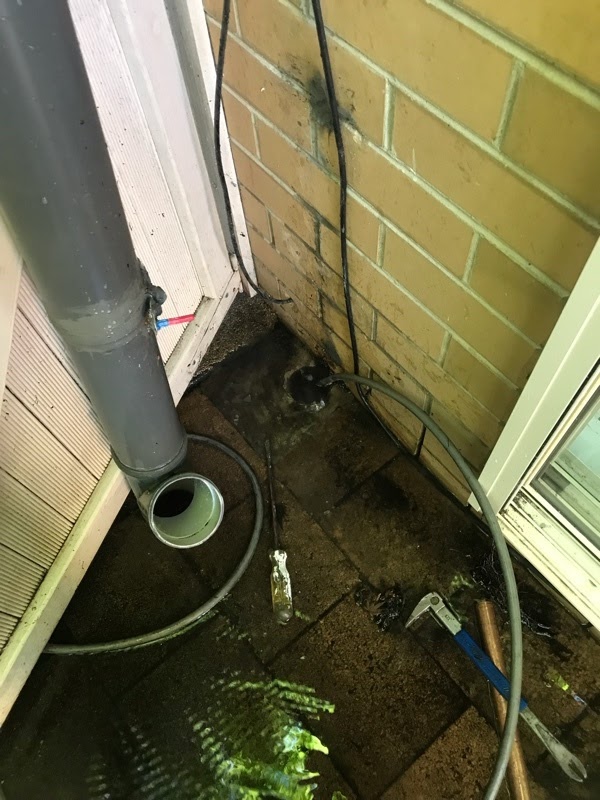 After this, he tried to clear the drain with a sewer machine. These work by entering the drain to contact and then remove any obstruction causing the blockage. This followed by manually inserting the auger end of the machine into the drain and then uncoiling it by rotating the handle. Unfortunately, there was so much in the drain that it jammed the machine immediately. 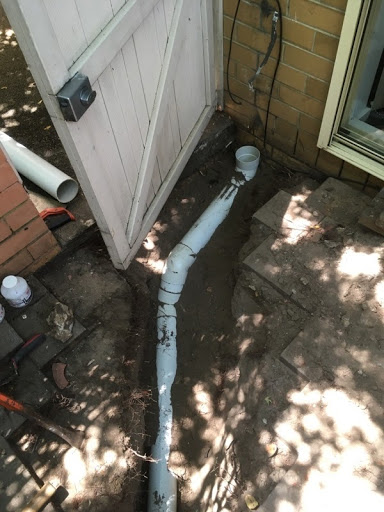 To assist with the block or now our plumber installed  100mm PVC piping and reconnected the downpipe to the earthenware. He closed the holes he had dug and refitted all the paving. He recommended carrying out a further investigation to locate the main stormwater drain. After the investigation, he recommended finishing the job by putting new piping in which will be rerouted into the stormwater drain to bypass the existing pipe that is full of roots.

If you’re looking for a blocked drain plumber in Melbourne, call Gallant Plumbing for commercial or residential plumbing on 1300 830 956.